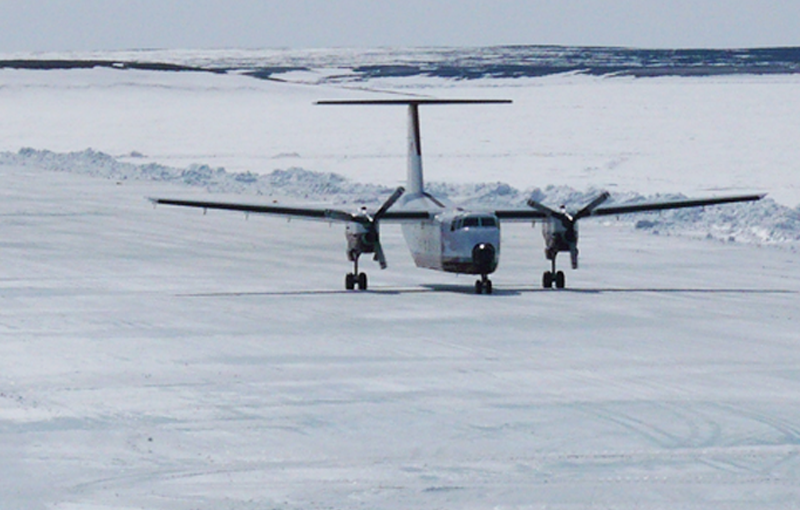 The most economical way to move large amounts of freight into an isolated area is to move it on the ice using large aircraft. Matrix has constructed ice runways all across Canada that are capable of handling all sizes of aircraft from Turbo Otters to Hercs and 737’s. 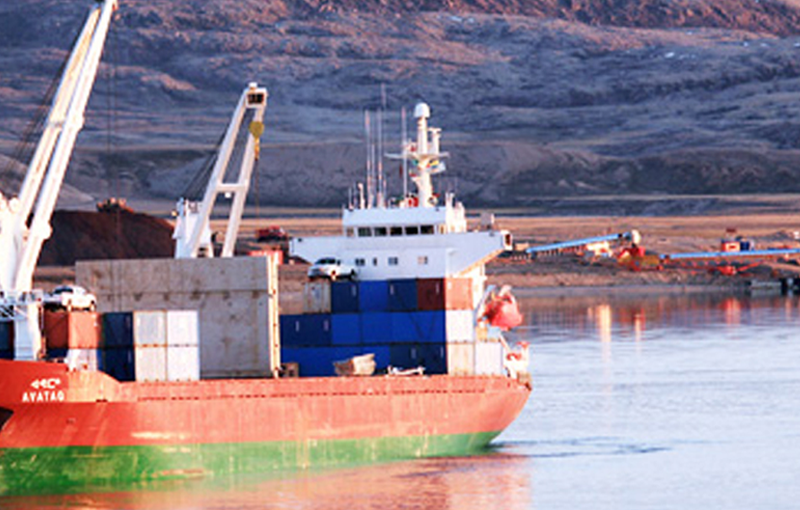 From moving full camps to fuel and everything in between, Matrix can book and manage all of your sealift and barging requirements. Our trained logistics personnel are onsite at the port ensuring all freight is manifested and prioritized to your requirements.

Matrix personnel is all certified with TDG by sea, land, and air, and ensure that all paperwork for transportation of dangerous goods is completed in accordance with all applicable transport regulations. 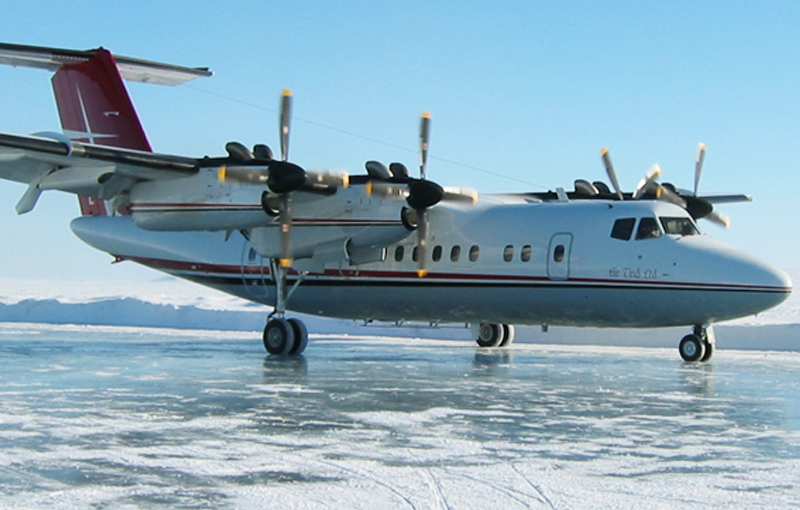 Mirroring our helicopter support services, Matrix works with clients on fixed-wing projects as well, to evaluate needs, ensure safety, maximize aircraft efficiencies and eliminate empty miles. Our hangar facility situated at the Yellowknife Airport provides the luxury of loading all cargo and crew from one location, regardless of which operator is used. This location also places Matrix in the unique position of having the flexibility to source out-of-region aircraft during periods of high demand.

Using the same principles from our helicopter model, Matrix performs an elaborate due diligence process resulting in an elevated standard of personnel and equipment transportation, and ultimately, a safe, successful, cost-effective project. 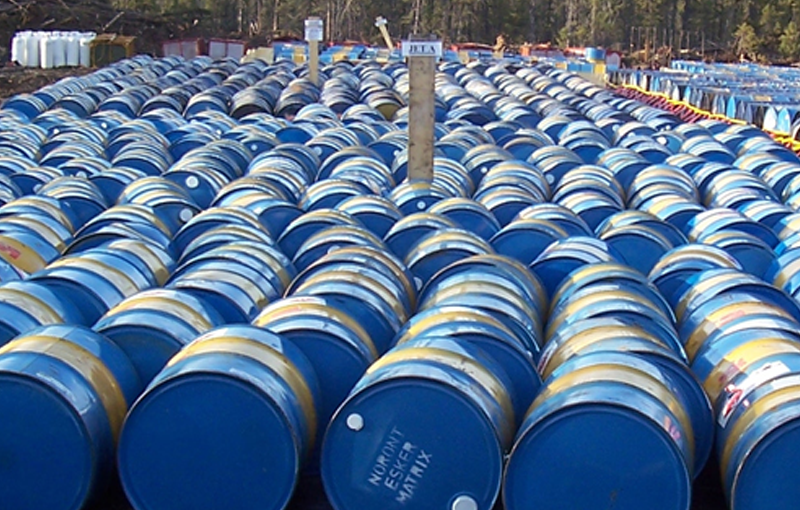 Acquisition and positioning of fuel is one of the largest single expenditures in any field project. Through our established relationships with fuel suppliers, preferred rates, and built-in transportation efficiencies, Matrix can save clients hundreds of thousands of dollars in annual fuel costs, and handle everything from purchasing to placement in any location. 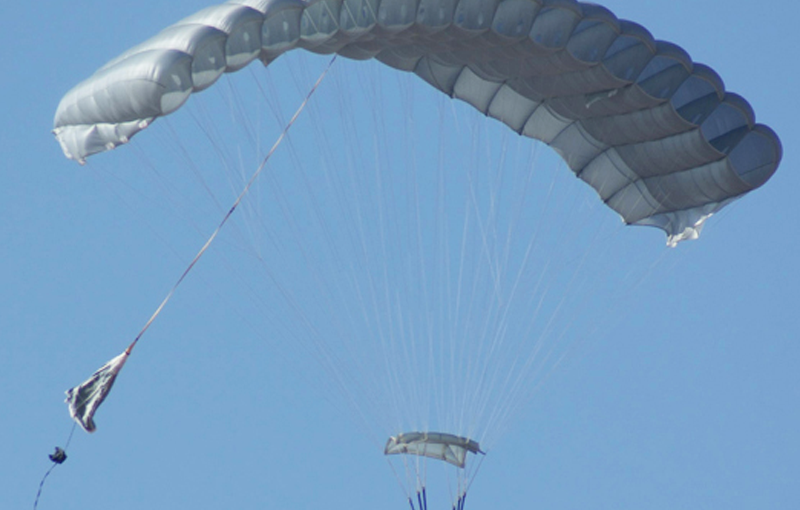 All Sherpa variants are fully autonomous and GPS-guided; SAASM GPS and remote manual control, with the unique ability to reprogram the target point in-flight with the push of a button. All variants feature fully guided ram-air parafoils which maintain positive control of the load throughout the entire flight, with a final soft landing at approximately half the rate of descent of round parachutes.

Sherpa variants feature a robust ability to overcome adverse winds and offer significant flexibility under even the most challenging resupply scenarios.